Tesla is inviting suggestions for locations in India for demonstrations. 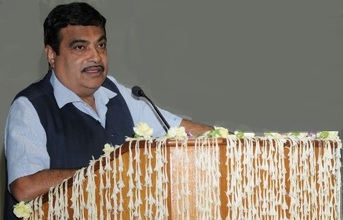 Gadkari said the Indian Government was committed to encouraging alternate pollution free transport in the country by providing incentives to bio-fuel, CNG, Ethanol and electric vehicles.

He proposed to the Tesla senior executives to make India their Asia manufacturing hub and offered land near major Indian ports to facilitate export of their vehicles to South and South East Asian countries.

Tesla senior executive admitted that their manufacturing hub has to be outside the US for markets in rest of the world and appreciated the Indian offer of cooperation which they said will certainly be considered at the appropriate time in future. They said India will definitely be a market for their next generation low cost sustainable model-3