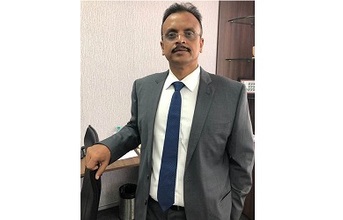 Spark Minda has appointed Biranchi Mohapatra as CEO for Business Vertical II -Information and Connected Systems (Wiring Harness, Sensor and Cluster Products) and as a member to its Executive Committee of the Group.
Ashok Minda, Chairman & Group CEO, Minda Corporation Limited said, “We are very excited to bring onboard such an accomplished business leader as Mr. Mohapatra, who in his nearly three decades in the industry has forged strong relationships with Indian and Global Customers. We have enhanced our focus on operational excellence, customer centricity and speedy market responsiveness and Mr. Mohapatra’s appointment will only push us further along in that direction.”
Mohapatra will be driving business transformation, establish synergy and growth roadmap for the Information and Connected Systems. He was previously associated with Plastic Omnium India as Managing Director and has also worked with various reputed organisations like Continental Engines, Varroc and Ashok Leyland. He is a graduate in B.Tech in Mechanical Engineering from National Institute of Technology, Rourkela and is an accomplished business leader who blends a strong background in strategic vision and execution.
END