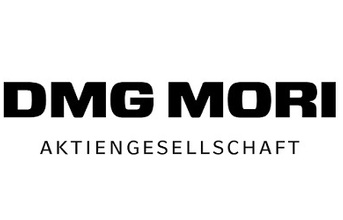 Christian Thönes, Chairman of the Executive Board: “Due to the corona crisis, our customers are speeding up the transition to the digital factory. "

The corona pandemic continues to impact the overall economic situation and is causing a strong decline in the global demand for machine tools. Also DMG MORI has not been able to avoid its consequences: order intake, sales revenues and earnings in the first six months of 2020 were significantly below the high figures of the previous year. Order intake reached € 784.0 million (previous year: € 1,412.3 million). Sales revenues were € 838.0 million (previous year: € 1,276.4 million). Despite the difficult market and economic conditions, the results of operations were positive: EBIT amounted to € 33.2 million (previous year: € 103.4 million). The EBIT margin was 4.0% (previous year: 8.1%).
Christian Thönes, Chairman of the Executive Board: “Due to the corona crisis, our customers are speeding up the transition to the digital factory. This strengthens our intention to further expand our future fields of Automation, Digitization and Additive Manufacturing. Investing in innovations, and especially in digitization, is the only way out of the crisis. The economic situation is and remains challenging. But we are well positioned and will continue to have positive results.”