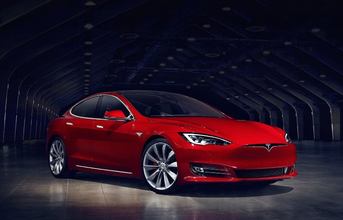 After increasing its output target to 500,000 cars per year by 2018, Tesla started looking for ways to build high-volume factories. As part of this quest, it focussed on automated manufacturing systems. Accordingly, it has entered into an agreement to acquire Grohmann Engineering, an engineering company in Prüm, Germany, which will become Tesla Grohmann Automation.

Led by founder and CEO Klaus Grohmann, Grohmann Engineering is one of the world leaders in highly automated methods of manufacturing. This transaction will bring Grohmann’s leadership, a world-class team and unique expertise in-house, said a Tesla statement.

“Moreover, it will serve as the initial base for Tesla Advanced Automation Germany headquarters, with other locations to follow. We expect to add over 1,000 advanced engineering and skilled technician jobs in Germany over the next two years,” it added.