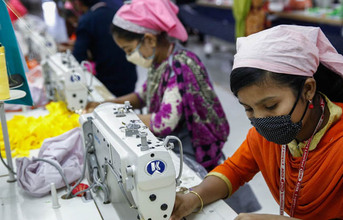 According to sources, these announcements were made by the corporations at the Invest Karnataka-2022 Global Investors Meet (GIM). The state's minister of textiles, Shankar Patil Munenakoppa, credited the accomplishment to the government's 2019–2024 textile and garment policy.

Having said that, it was also mentioned that four additional textile parks based on the PPP model are being developed outside of Bengaluru, for which tenders would be launched soon.