thyssenkrupp and Tata Steel call off the planned JV in Europe 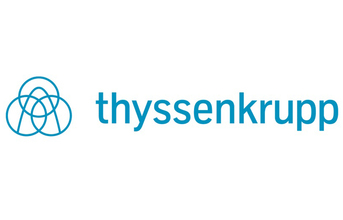 After conversation with the European Commission, thyssenkrupp and Tata Steel expect that the planned joint venture of their European steel activities will not go ahead due to the Commission's continuing concerns.

The European Commission took the improvements of the submitted covenants proposed by the two companies as an opportunity to conduct another market test. The new market survey did not resolve the Commission's concerns, although the partners had offered significant further concessions.

From the point of the view of thyssenkrupp and Tata Steel, further commitments or improvements would adversely affect the intended synergies of the merger to such an extent that the economic logic of the joint venture would no longer be valid.

Consequently, the partners assume that the European Commission will not approve the joint venture.

With the expected unsuccessful outcome of the steel joint venture, the Executive Board of thyssenkrupp AG has reassessed the strategic options for the company and will propose to the Supervisory Board to not go ahead with the planned separation into two independent companies.