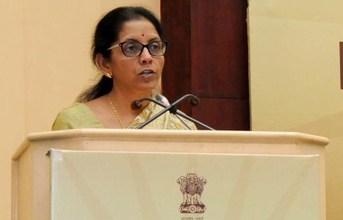 This simplified ‘Make-II’ procedure will amend the existing ‘Make Procedure’ in Defence Procurement Procedure (DPP)-2016. File picture. For representation only.

As a major boost to ‘Make in India’ in Defence, the Defence Acquisition Council, chaired by Raksha Mantri Smt Nirmala Sitharaman, in its meeting on 16 January 2018, has cleared a simplified ‘Make-II’ procedure which will enable greater participation of industry in acquisition of defence equipment. This process will greatly help import substitution and promote innovative solutions. This simplified ‘Make-II’ procedure will amend the existing ‘Make Procedure’ in Defence Procurement Procedure (DPP)-2016.

The revised procedure has been finalized after a series of consultations held with industry. The salient features of the new ‘Make-II’ procedure include the following:

The industry can suggest projects, especially among those items which are currently being imported. Start-ups or individuals can also suggest proposals. Service Headquarters will also list out a series of projects which can be undertaken as ‘Make-II’ projects under the new procedure.