Sustainable growth foreseen in near future 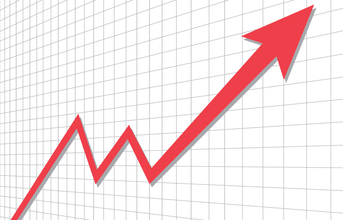 After its launch in July 2017, there has been a temporary slowdown post implementation of Goods and Services Tax (GST) even though Government of India has ideated and implemented a number of initiatives to improve business conduciveness, noted a recent ASSOCHAM-EY joint study.

“But a consensus view is that India is poised towards a sustainable growth in the near future,” stated the report titled, ‘Ideate, Innovate, Implement: Invest in India,’ jointly conducted by ASSOCHAM and EY.

It said that after GST implementation, with various inter-state check gates being removed and central sales tax (CST) not becoming a cost, inter-state movement of goods has smoothened.

The study also said that GST will have a significant impact on all aspects of businesses operating in the country including supply chain, sourcing and distribution decisions, inventory costs and cash flows, pricing policy, accounting and transactions management.

It further stated that GST will have an impact on prices agreed for contracts entered under pre-GST regime and proposed to be executed either partly or completely under post-GST regime.