IESA sets up its First Overseas Office in Taipei

Aims to boost investments in ESDM sector in India and improve collaboration on manufacturing capabilities between Taiwan and India. 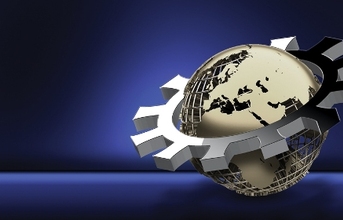 Both India and Taiwan attach immense importance to the event with 100 key players drawn from business, government, academia and media gracing the inauguration.

Director General, Mr. Lee says, "Taiwan's ICT industry is one of the world's key players. Some already have their manufacturing facilities in India. Ministry of Foreign Affair is pleased to welcome the IESA (Taipei Office), which will enhance India-Taiwan business collaboration." Director General Mr. Lee stressed on the Bureau of Industrial Development saying, "Taiwan plays critical role in the global semiconductor supply chain. We commend the establishment of IESA (Taipei Office), and look forward to jointly shaping a new era for the bilateral industrial cooperation." Dr. Lin-Wu Kuo, Vice Chair of TAITRA, said, "We at TAITRA attach great value to India-Taiwan bilateral relations and have recently set up an in-house India Center to seal a closer relationship in the future. We look forward to collaborating closely with IESA (Taipei Office) with concrete win-win projects in the near future."