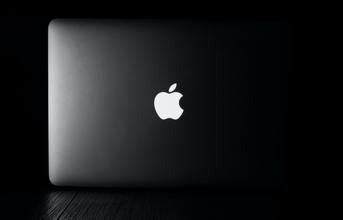 American technology giant, Apple’s manufacturing partners are joining the company’s drive to become carbon neutral by 2030. The company today announced that 110 of its manufacturing suppliers, including those in India, will be moving to “100 percent renewable energy" for production of Apple’s products. The company said its partners have nearly 8 gigawatts of planned clean energy set to come online by 2030.

“We are firmly committed to helping our suppliers become carbon neutral by 2030 and are thrilled that companies who’ve joined us span industries and countries around the world, including Germany, China, the US, India, and France," said Lisa Jackson, Vice President for Environment, Policy, and Social Initiatives at Apple.

The move is part of Apple’s plans to become 100 percent carbon neutral by 2030, which was announced last year. The company said it’s already carbon neutral for its global corporate operations and having its suppliers join in will mean that “every Apple device sold" by 2030 will have “net zero climate impact".