India is the 60th most innovative country 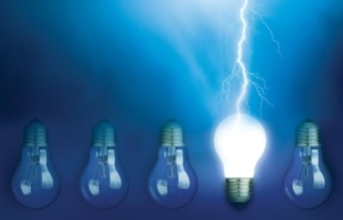 India currently ranks 60th out of 127 countries on the Global Innovation Index (GII) 2017 as compared to 66th rank on GII 2016. In order to make India an innovation- driven economy, NITI Aayog, Department of Industrial Policy & Promotion (DIPP) and Confederation of Indian Industry (CII) together launched a mega initiative “India Innovation Index” that will rank states on Innovations through country’s first online innovation index portal that will capture data on innovation from all Indian states on innovation and regularly update it in real time.

The Government is also promoting research parks (RPs) and technology business incubators (TBIs) which would nurture and promote the innovative ideas till they become commercial ventures.

The projects for promoting research and innovation like the IMPRINT and Uchhatar Avishkar Yojana (UAY) have brought focused attention of the scientific community on the need for promoting innovation.

The Start Up India initiative of the Government has also put in place a mechanism for identifying and incubating the innovative ideas.